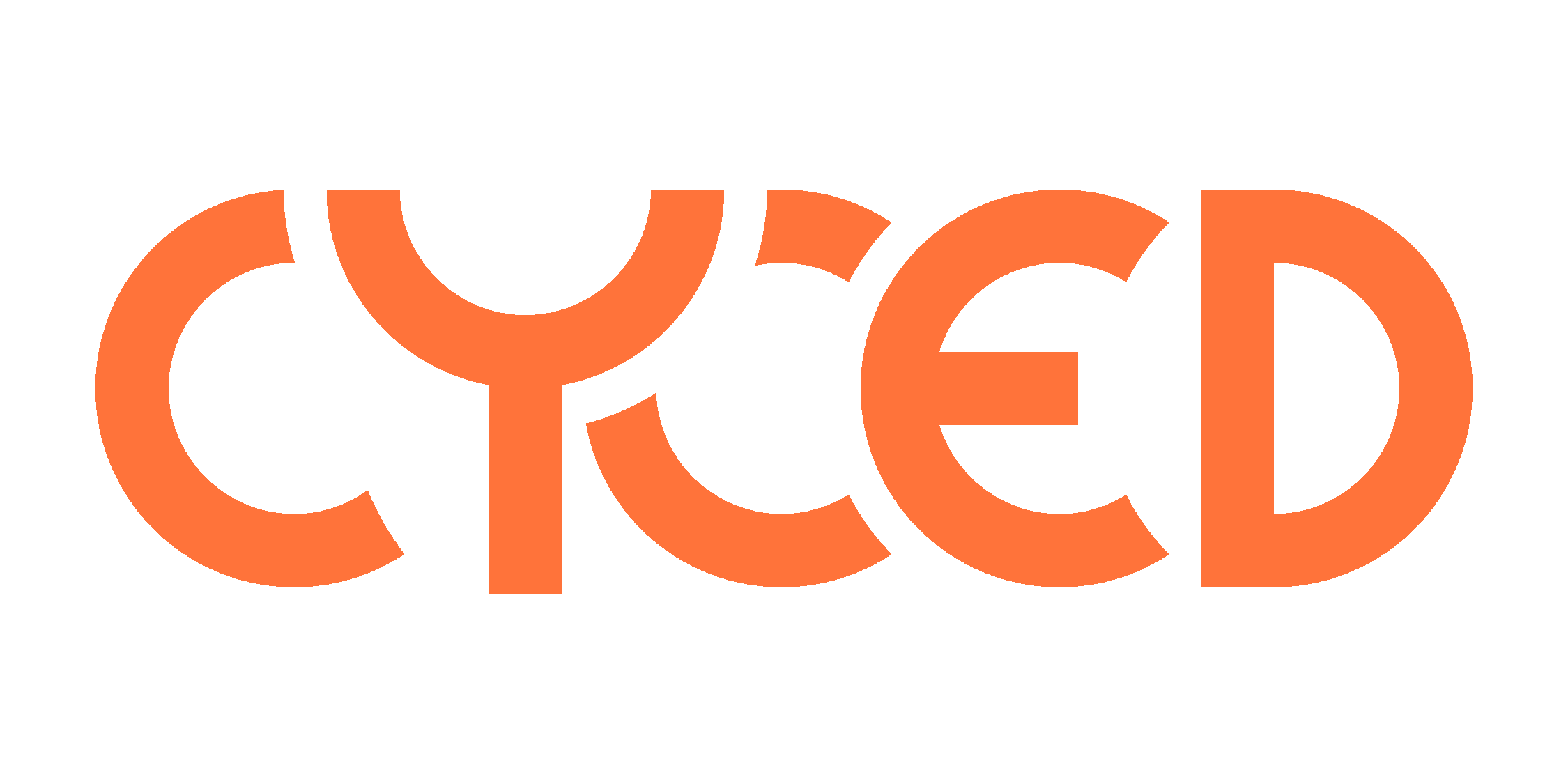 I'm yet to fully comprehend cycling 200+ kilometres but for Grace Lambert-Smith, it's a feat that seems all too ordinary. I first met Grace whilst working at British Cycling in 2017. Within the day to day of office life, I'd often hear about her preparations for the next long ride or her training for the Transcontinental Race across Europe. It always inspired me to go out on the bike despite never riding those long hours.

I was lucky enough to commit Grace to share her achievements, experiences and advice on getting started in the world of long-distance cycling and Audaxes. Enjoy!

So Grace, how did you get into cycling and long-distance cycling?

I got into cycling through running actually; I was injured after a long-distance trail run so I decided to pick up cycling in order to cross-train a little bit. Long story short, I have never run since! That was at the back end of 2013 and by 2016, I'd done my first long-distance ride: Rapha's Manchester to London. Even though it was a supported ride, it was a great first introduction into the world of long-distance bike riding and I got the bug not long after that. I began to document my bike rides on my blog, graceqom.com and my career takes me in and out of the cycling industry too through project like DotWatcher, a website I run that offers coverage of ultra-distance bike races.

What are some of your favourite long distance rides and multi-day rides?

I have too many to count now! I've done heaps of Audax rides over the last three years including multiple Super Randonneur Awards (200, 300, 400, 600 in one season), a Randonneur Round the Year Award (12 consecutive months of riding at least one 200km ride) and PBP (Paris-Brest-Paris, a 1200km randonnee between the cities). I rode my bike from Paris to Girona a couple of years ago with some friends and I'm often finding any excuse to ride home from a weekend away. I also once attempted the Transcontinental Race (TCR) back in 2017 but the heatwave through Europe at the time wiped me out in Austria.

The heatwave put an end to your TCR race, an amazing effort might I add! Is there anything you would have done differently now in the run-up and during the event?

I guess looking back I was quite inexperienced compared to now but I guess we could all say that about something we've done in the past. I think if I entered now and it wasn't 40 degrees for multiple days in a row, I'd finish but it's easy to say that when I'm not 2000km into a 4000km bike race! I think just general life experience prepares you better for those kind of events and also knowing more people in the same situation. I knew a few people but nowadays I think I could call upon the advice and friendship of a lot more people. My job also makes training a lot easier: not having a strict 9-5 schedule means I can make the most of the weather.

What would you find in your panniers for an event like this?

You wouldn't find panniers for one! I use frame bags and I pack a lot of food. Food's the main thing I'm concerned about to be honest. If I know the places I'm riding have plenty of places to sleep then I ditch the sleeping setup in favour of higher quality sleep in hotels. Buying food takes a lot of time and mental energy, so if I go to a supermarket, I stock up for a good few hours. I would take a spare pair of bib shorts, chamois cream, spare base layer (either for sleeping or wearing on the bike...or both!) and a tube of papaw ointment.

I once rode to Copenhagen and we slept in fields so in that instance I took a sleeping bag and bivvy. That was fun!

Have you any stories from your trips that have stuck with you and are go-to's at a dinner party?

I've done a few Audaxes that stick in my mind. I did a 400 and ended up having a #hedgenap on the side of the road while my friends fixed a puncture. Too many cooks and all that! I also did a 600 and forgot to charge my di2 beforehand which meant I had to do 500km with access to just three gears on the back. That was a long day out!

What would you say to anyone who thinks doing an Audax or multi-day tour is crazy?

I'd say they're crazy and that they don't know what they're missing.

Are there any tips you'd give to first-timers looking at these long distances?

Get into Audax as fast as you can! The community is so welcoming and there are so many people to ask "dumb" questions, lord knows I still ask them. You'll realise just how fit you can be later in life when you ride Audax. So many of my long-distance comrades are decades older than me but so, so much fitter. I can't wait to be spinning away when I'm their age.

Which online resources if any do you think are worth looking at for these people?

Obviously the Audax website is useful for finding events. I'm trying to keep my blog going with fresh ideas for long-distance bits and pieces. YACF forum is a hive of activity where Audax and long rides are concerned. Otherwise, get involved on social media: there are many groups on Facebook, plenty of us on Twitter and Instagram and never be afraid to ask for advice.

I've got quite a busy 2020 actually. I'm part of a 5-woman team taking part in this year's Easter Arrow (24 hour team time trial up to York all in the name of Audax and a badge at the end of it). I'm doing a 1000km Audax at the start of May, then All Points North at the end of May and in June I'm donning my first race cap since Transcontinental by lining up for Transpyrenees. I'm really looking forward to that as I've never ridden in the Pyrenees before. I'll try and keep my RRtY going as well for a second year. 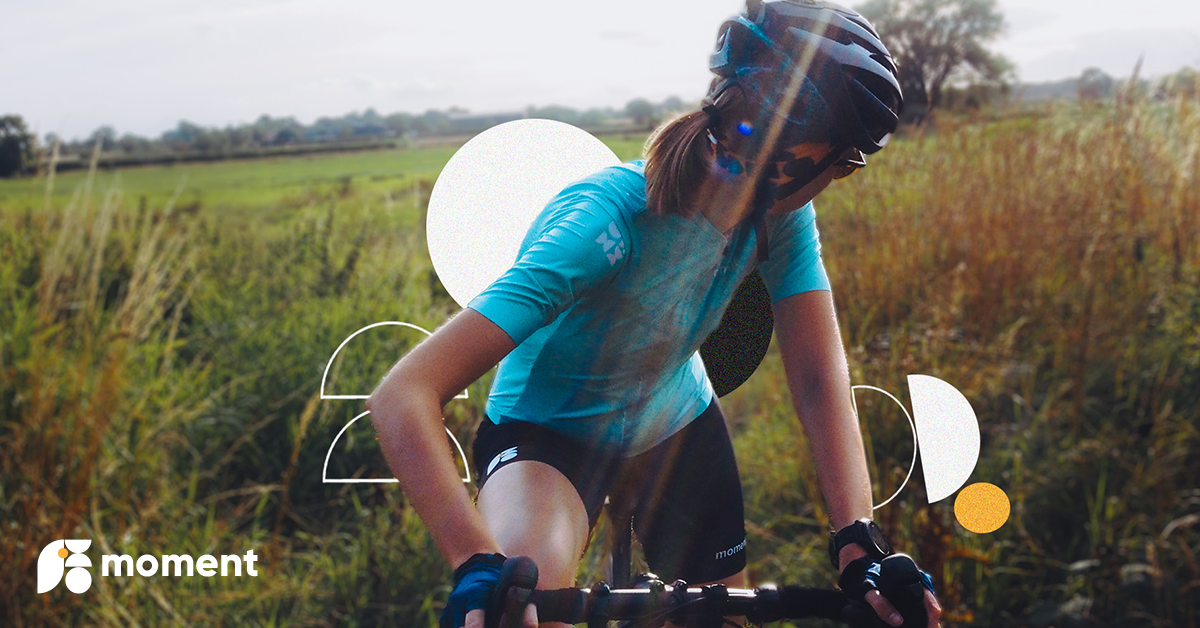 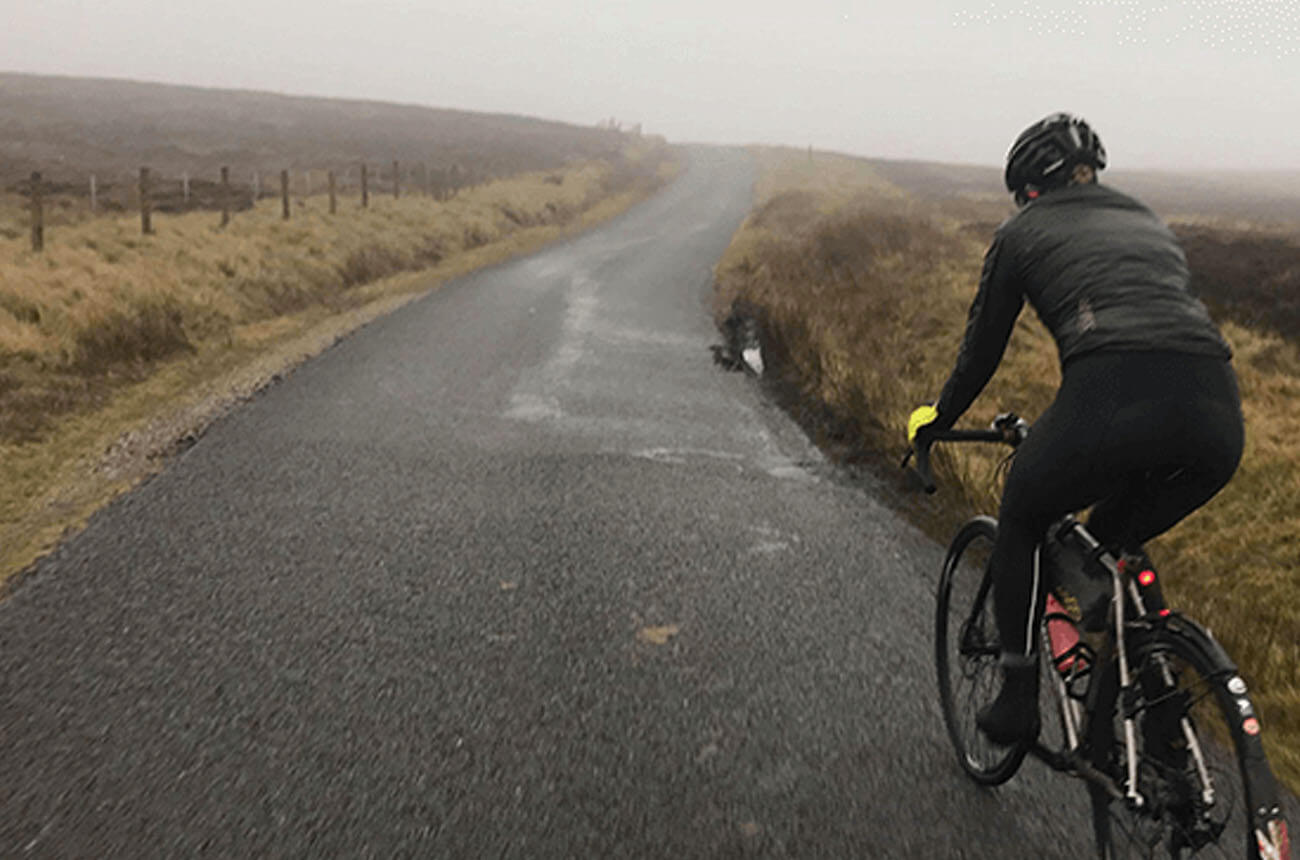 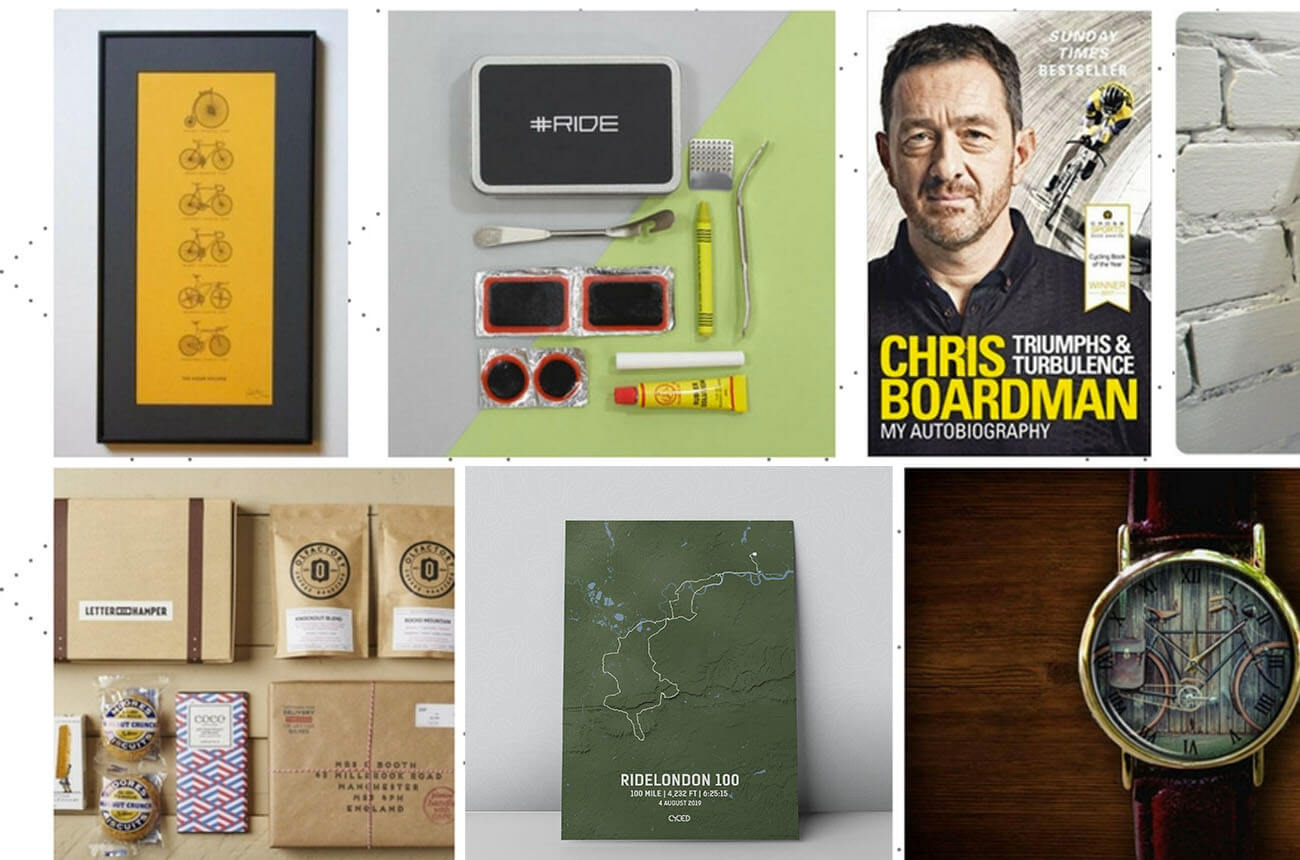